Little is known about or who is behind the Dunraven Project other than two people, P.A. Chapeau a Niantic Investigator and Wendy a test subject who is also a college grad student. Recently Niantic Vanguard Agent DIEdoll and Agent 010000110110101 were invited along with several other Agents from the Los Angeles area to attend an event at the Foundation. Inside the office of the Foundation were key players such as Hank Johnson and Devra Bogdanovich. 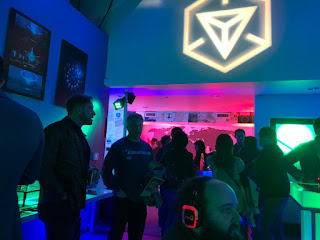 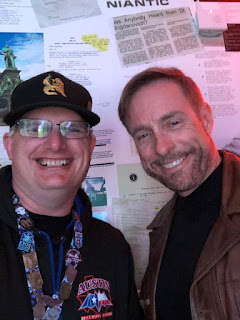 The event was for the release of Ingress: The Animation a recently released show on Netflix in Japan that was adapted for the English version in America with a release date that is coming very soon. It was a mix of Actors and Production Crews who helped shape the Netflix series that were at the event. 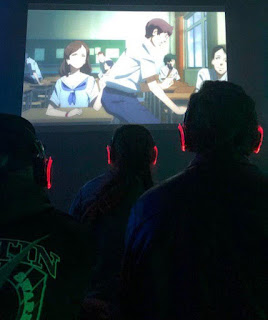 At the end of the event, the Agents were shown the room that is in the YouTube videos where Wendy is asked several questions by ADA. 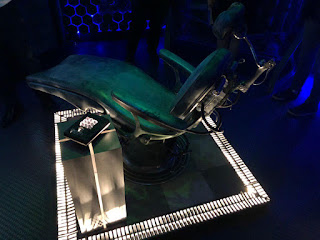 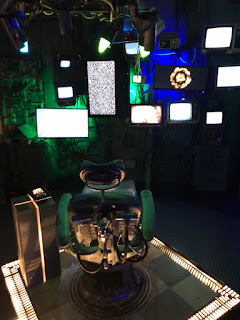 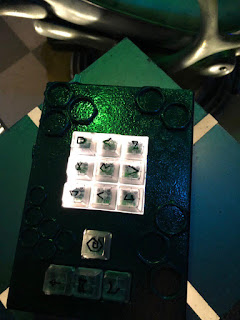 Several Agents were asked to participate for some evaluations by sitting in the chair and being asked several questions about Exotic Matter and if we knew the source of Dark XM. 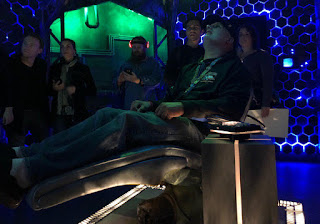 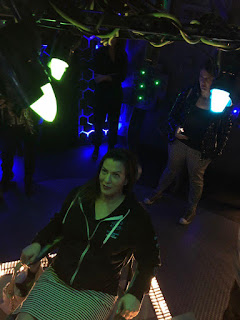 There were more rooms to be explored at the Dunraven Foundation office. One of them show casing a new ARPG game along with several paintings and art sketches. 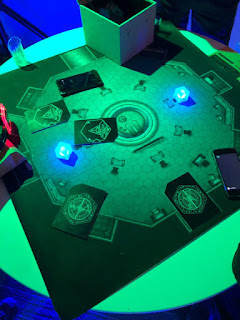 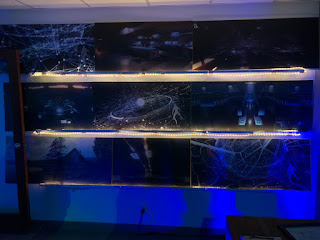 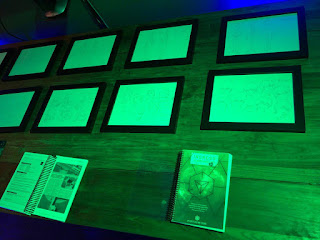 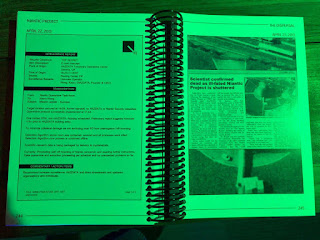 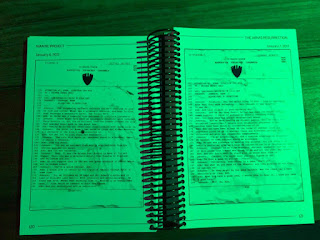 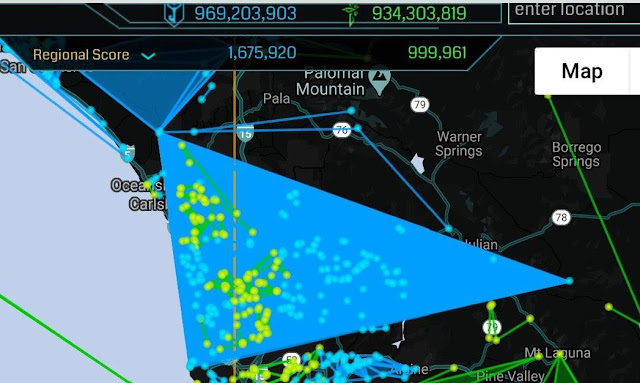 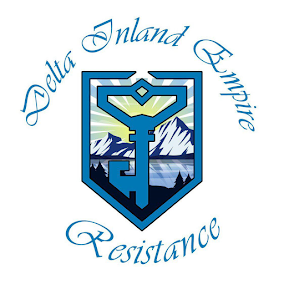 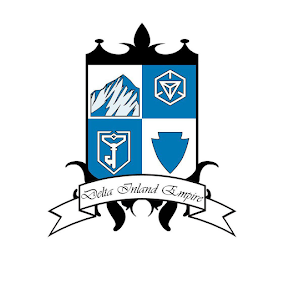